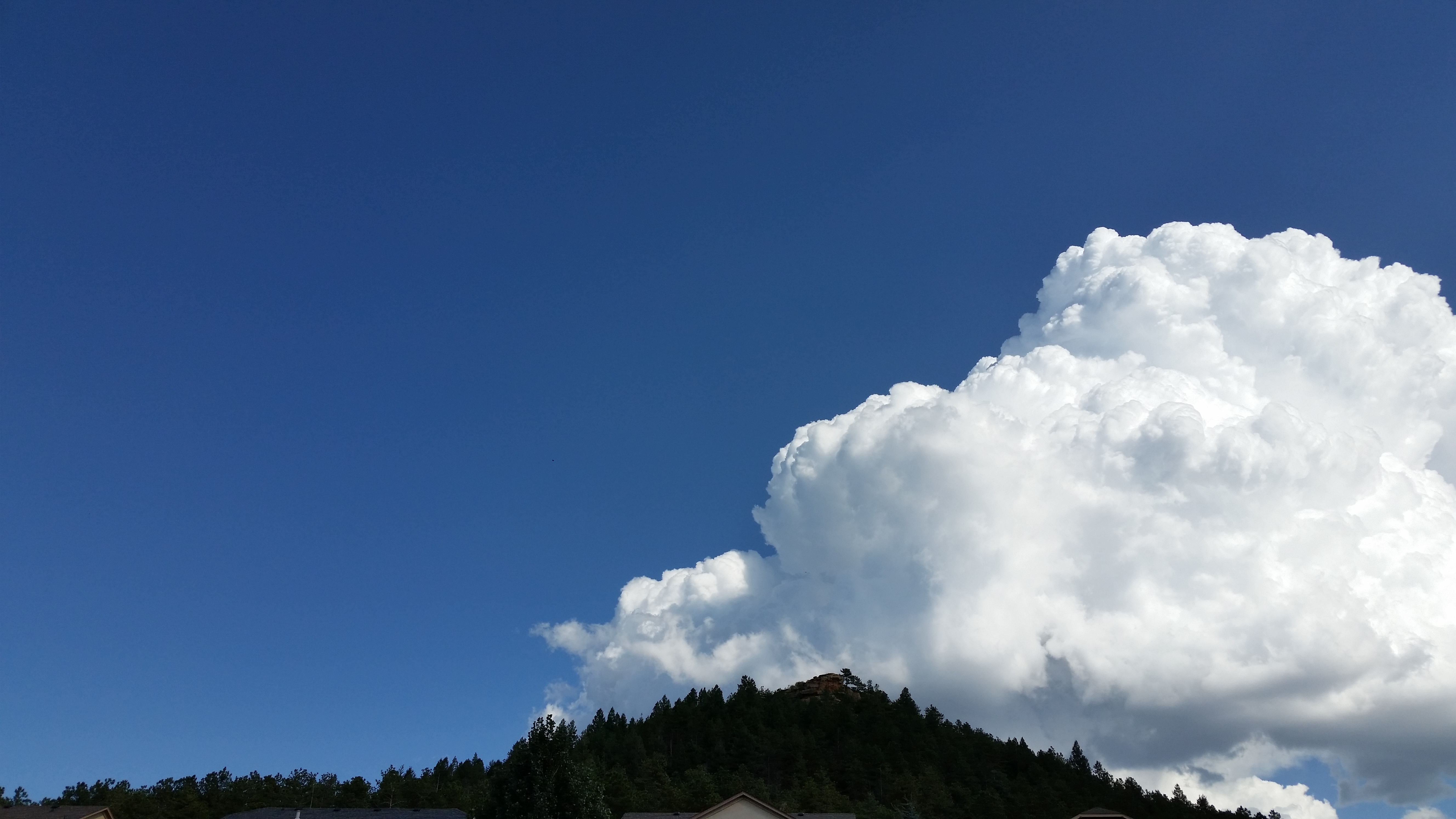 Stock Markets Open 2016 with a Bang

It’s official – that was a lousy week on the American stock markets. In fact, this past week was the worst first week of a new year for the Dow Jones average ever. What happened, and what does it mean? Are those storm clouds gathering?

As is so often the case, there are lots of theories out there. The five leading and inter-related explanations right now appear to be (1) China’s stock market instability; (2) Oil prices hitting lows not seen in a dozen years; (3) Geopolitical instability, including North Korea’s nuclear test and increasing tensions between Saudi Arabia and Iran; (4) Concerns about the interest rate change made by the Federal Reserve last month, and the odds of more changes in the coming year; and (5) Worries about the likelihood of relatively poor corporate earnings reports in the coming few weeks. And even the remarkably good employment report, showing a great headline number for December and significant upward revisions to previous months, was only good for a brief upward bump in the stock markets.

Turmoil in the Chinese economy and markets, and worries about the Fed’s then-impending action, were among the reasons that the US stock markets went into a sharp “correction” this past summer and fall. At that time, we cautioned everyone not to panic, because the moments of greatest turbulence tend to be the worst times to make big changes – and instead to consider whether our long-term plans were in need of adjustments or changes. And the markets bounced around between recent highs and lows during the course of the fourth quarter, ending the quarter up substantially … but all of those gains were erased this last week.

What do we see for the coming year? With the traditional caveat – none of us should pretend to know what’s coming in the economy or the markets, especially in the short term – we think that Robert Reich’s New Year’s Day Facebook post summarizes the situation facing us in 2016 pretty well: “I expect the U.S. economy to sputter in 2016. That’s because the economy faces a deep structural problem: not enough demand for all the goods and services it’s capable of producing.” None of the key economic indicators we follow make it look like this will be a remarkably good year; on the other hand, they don’t make it look like we’re in imminent danger of a serious economic recession. Politics will have an impact, too, in this election year. Candidates will be shouting their favorite economic talking points all year, without regard for their truth or applicability to the current situation, which will throw another layer of uncertainty and volatility into the markets.

In short, then: barring unpredictable surprises, 2016 is likely to be a turbulent year on the US stock markets (much like 2015 turned out to be). There don’t appear to be overwhelming reasons to think that markets will move strongly up or down in the coming year. So, what should we do about that? We’ll review our client accounts, and put excess cash to work while prices are relatively low, but we don’t anticipate doing much more than that for now. Unless your particular financial situation has changed significantly over the last year, there’s probably no particular reason to make substantial changes to your portfolio.

Horizons Sustainable Financial Services, Inc., is a Registered Investment Advisor, registered with the SEC, however, such registration does not imply a certain level of skill or training and no inference to the contrary should be made. The information contained within this website is for informational purposes only and should not be considered investment advice or a recommendation to buy or sell any types of securities. This information is provided with the understanding that we are not engaged in rendering legal, accounting, or tax services. We recommend that all investors seek out the services of competent professionals in any of the aforementioned areas.

With respect to the description of any investment strategies, simulations, or investment recommendations, we cannot provide any assurances that they will perform as expected and as described in our materials. Past performance is not indicative of future results. Every investment program has the potential for loss as well as gain. There is a risk of loss from an investment in securities, including the risk of loss of principal. Different types of investments involve varying degrees of risk and there can be no assurance that any specific investment will be profitable or suitable for a particular investor's financial situation or risk tolerance.

For detailed information about our services and fees, please read our Form ADV Part 2A, which can be found at https://adviserinfo.sec.gov/, here, or you can call us and request a copy at 505.982.9661.
Close Menu